AKC CH Celeto Teazin The One's I Love At Spritzen

Teazer is the best of both of his parents. He is a beautiful square boy with excellent front and shoulder lay back, very nice depth and breadth of chest, excellent spring of rib, excellent tail set and nice rear angulation. Teazer is a beautiful, balanced mover with very nice reach and drive. He was a standout from a very young age. He has a very showy, sweet and loving temperament. October, 2021 - Teazer has come back out to play working towards his Grand Championship. In very limited showing he is 4 points away from gaining his Grand! Pictured is his win photo from the Rockford-Freeport show where he was expertly handled by Melissa Heymann. Thank you to Judge Sandra Bingham-Porter for this win. 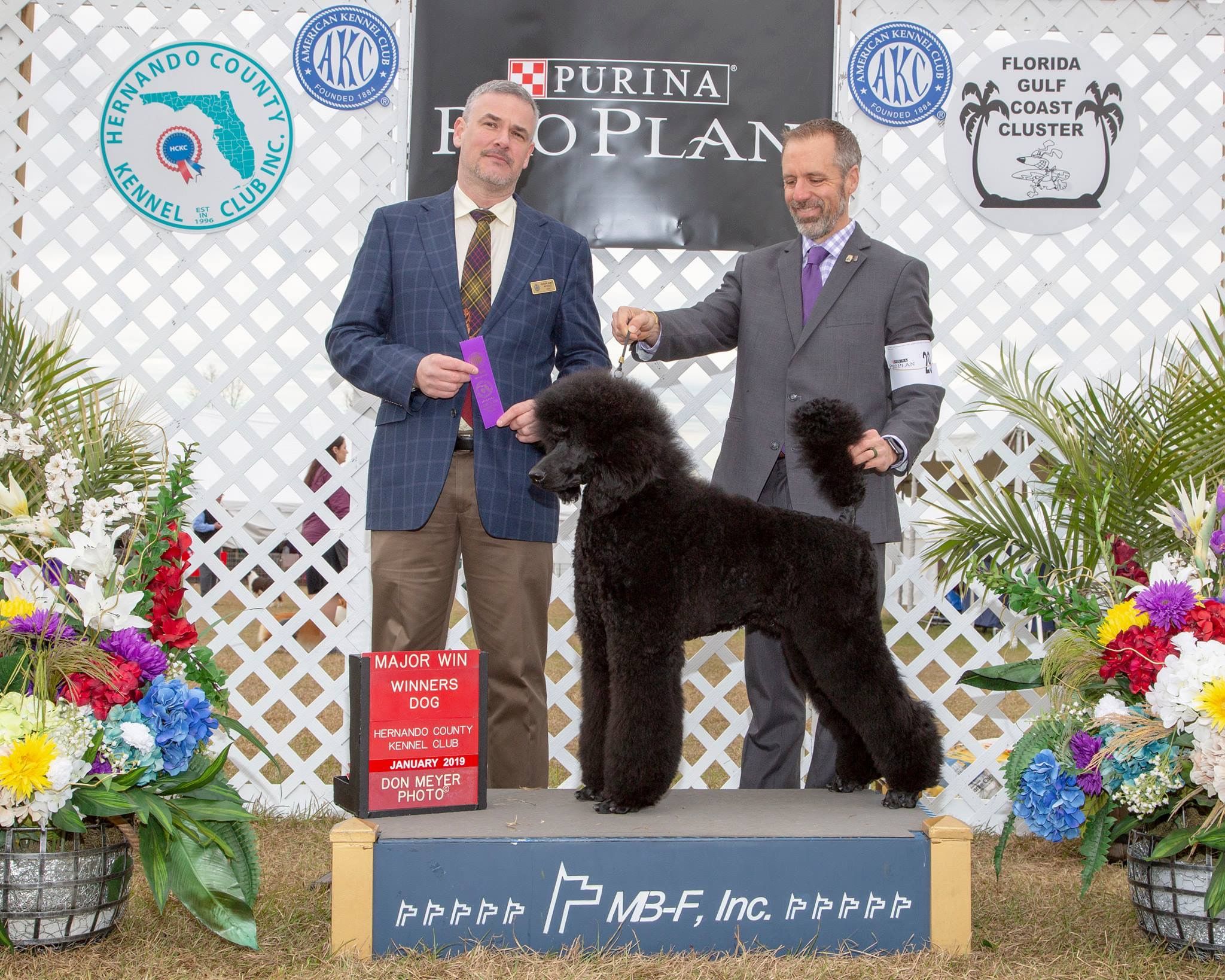 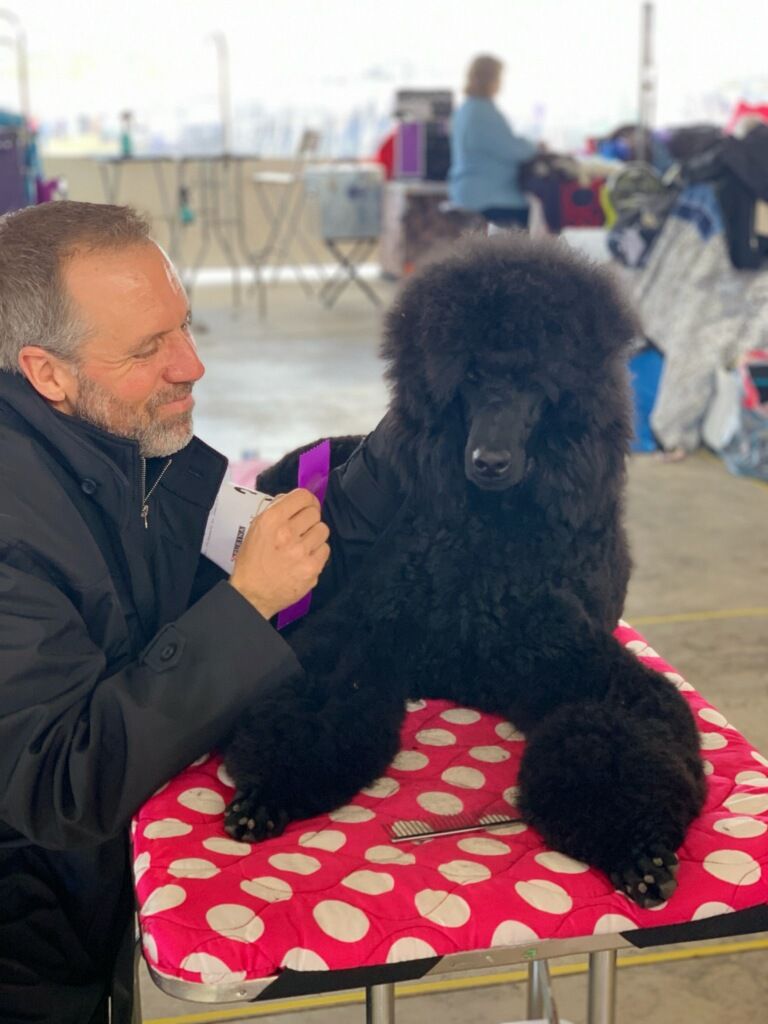 January 20, 2019 - Teazer earned his 3rd - 5 point major today, finishing with three 5 point majors and a 4 point major at the tender age of 7 months old!! Thank you to the judges who recognized him and to Matt & Sarah for the expert handling of our boy. We will bring him home and let him grow up!! 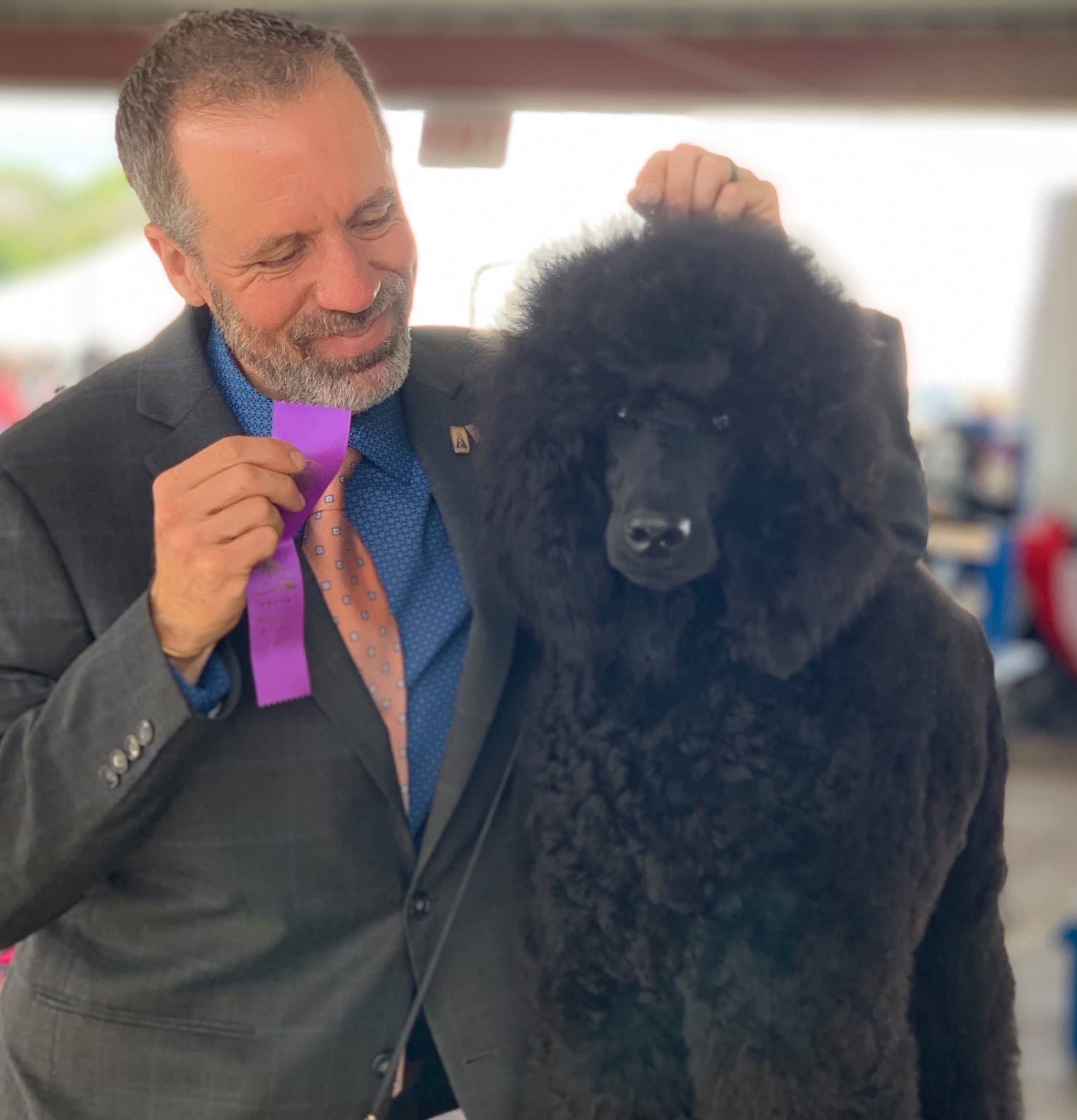 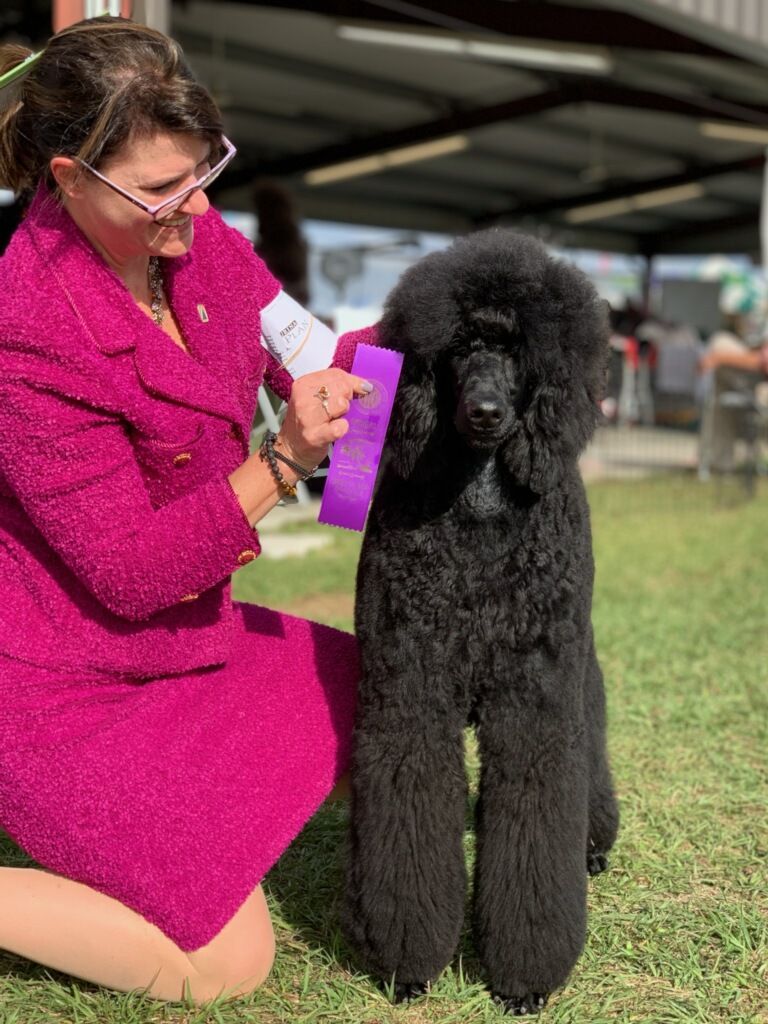 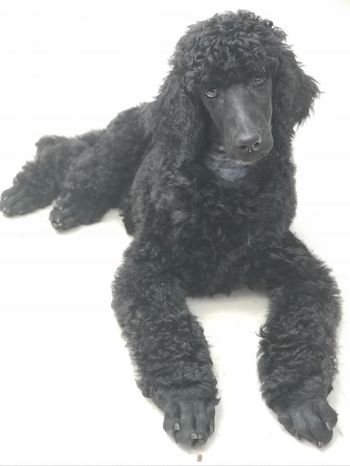 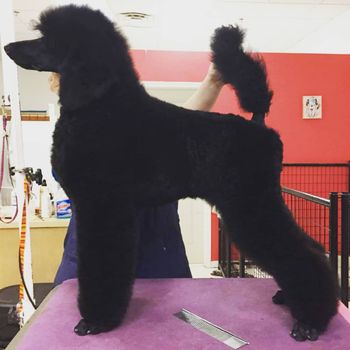 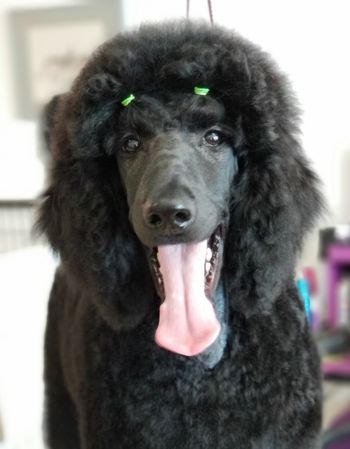 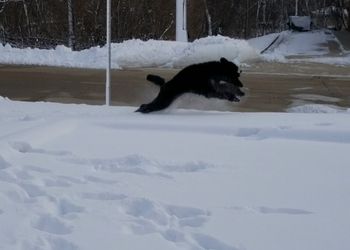 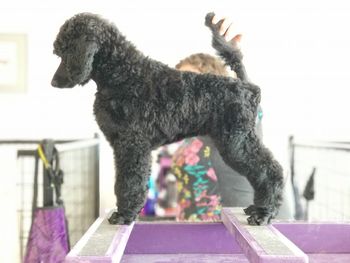 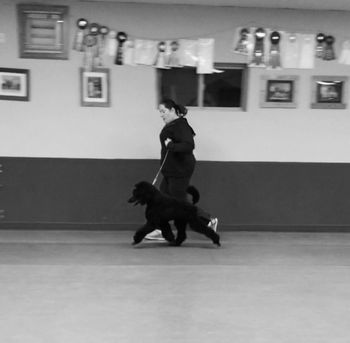 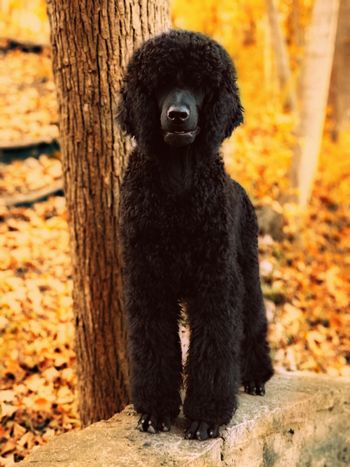 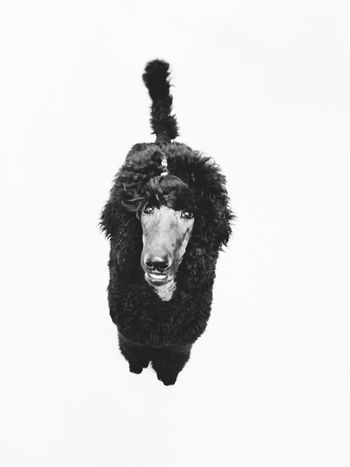 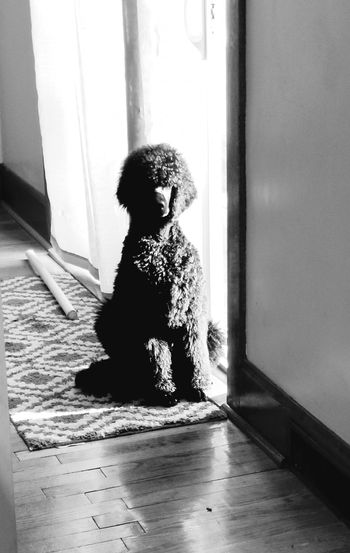 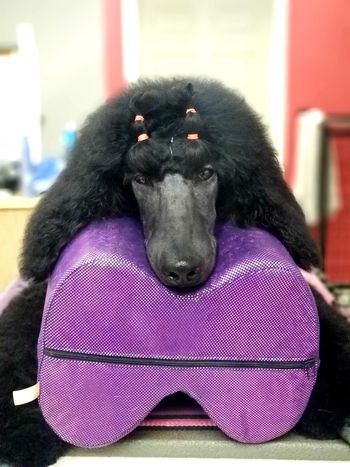 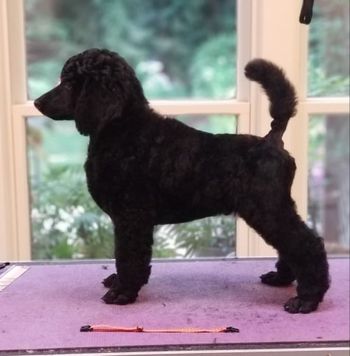 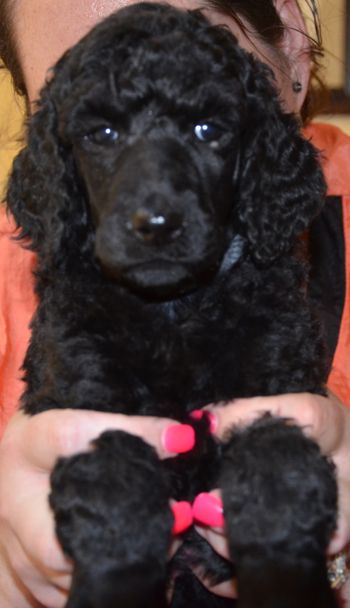 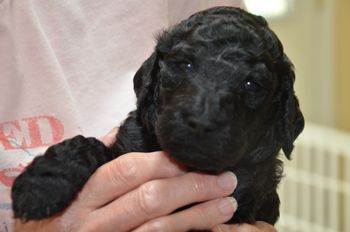 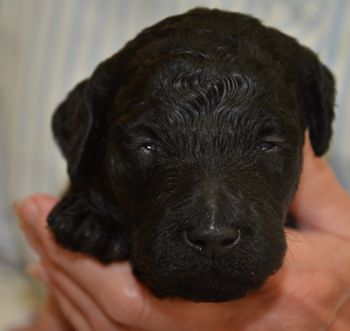 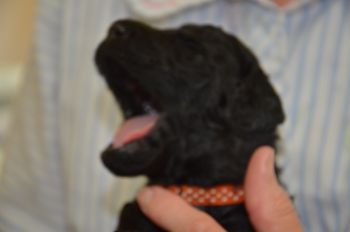 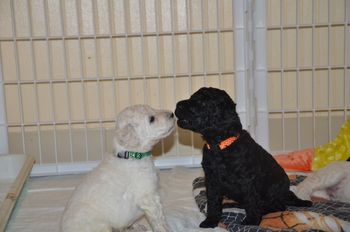